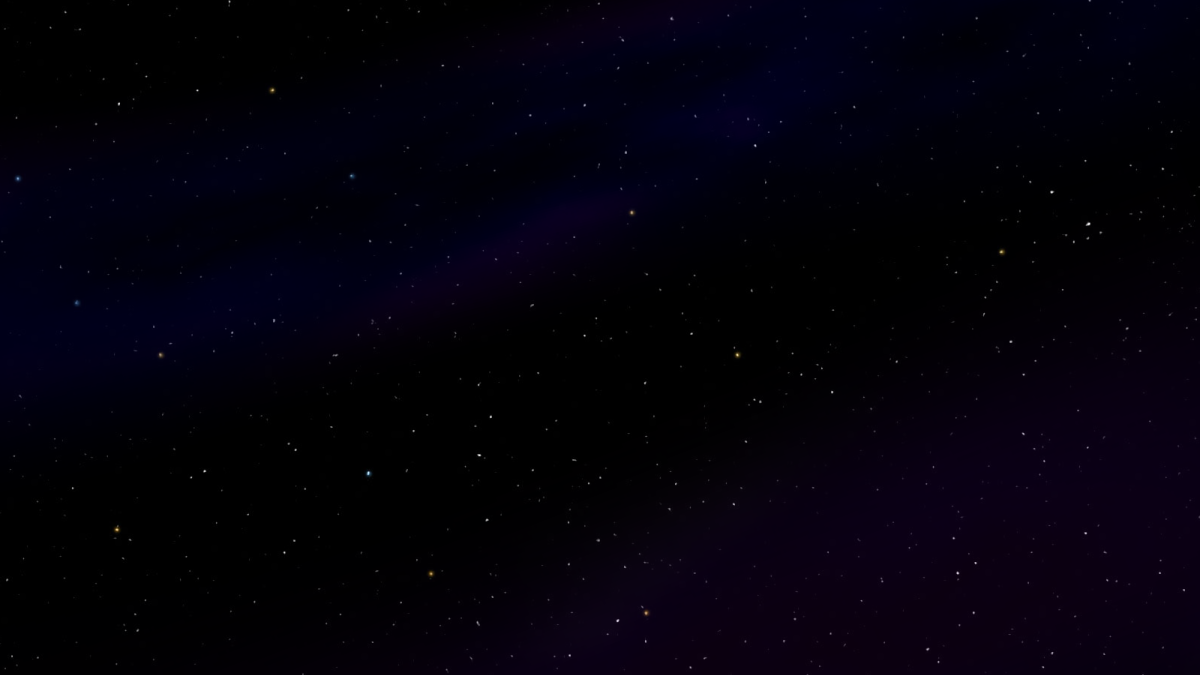 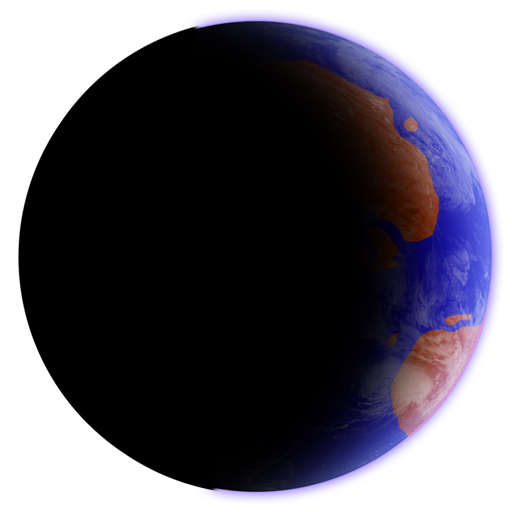 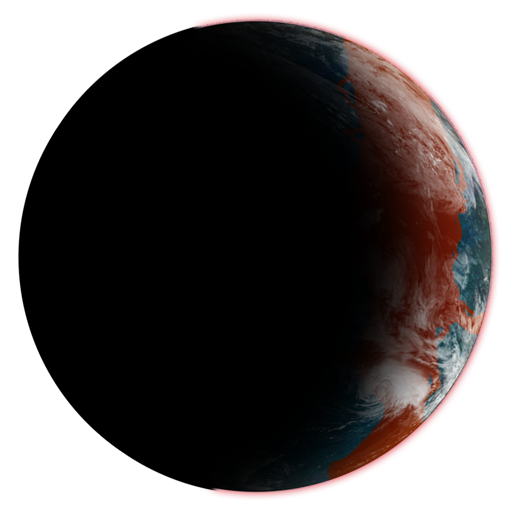 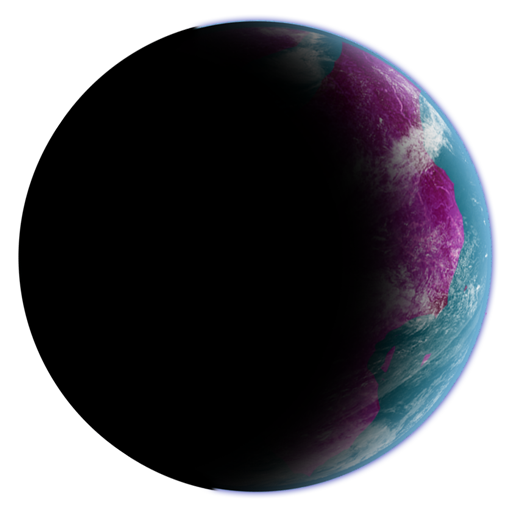 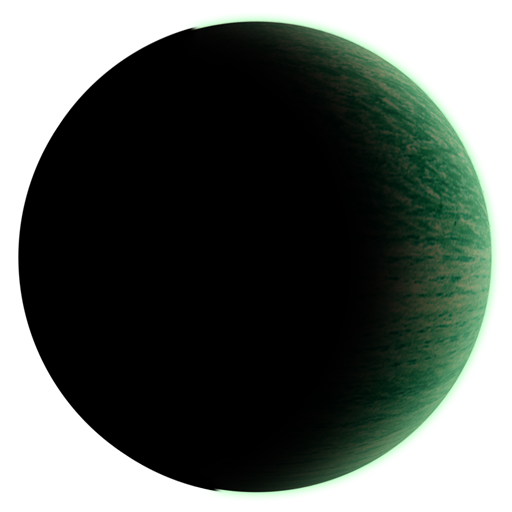 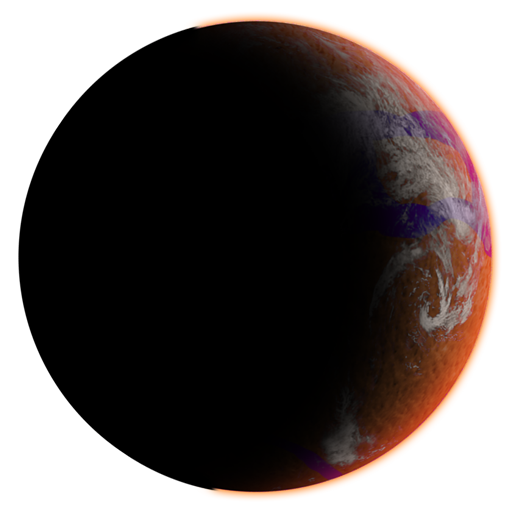 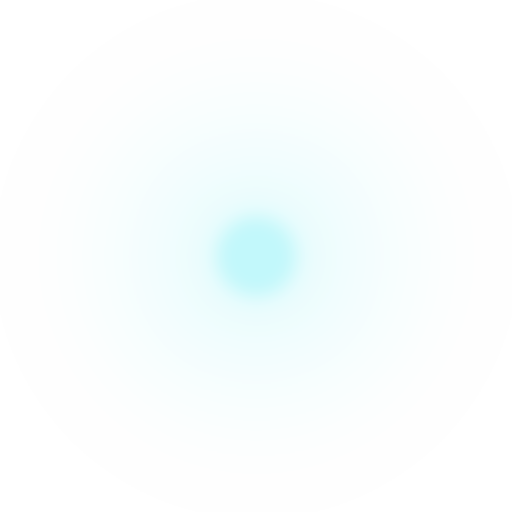 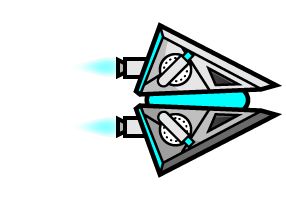 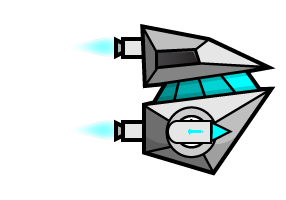 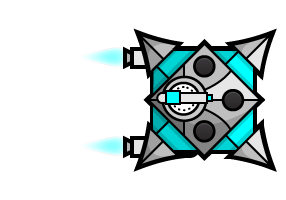 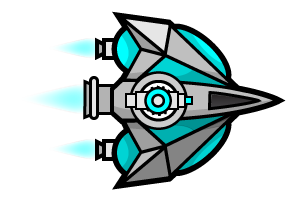 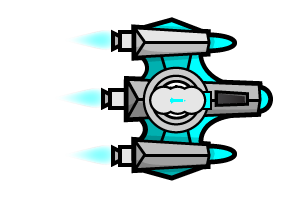 Command your ships to victory in the amazing strategy game, Sol Commander!

Have you ever wanted to know what it’s like to command the galaxy’s most advanced spacecraft? To go head to head in a battle of wits against an enemy commander? To imagine your squad’s tiny screams as they explode into bits, secure in the knowledge it was entirely your fault? We have just the game for you!

Sol Commander is a simultaneous turn-based tactics game. Pilot your ships around asteroids and attempt to out flank your opponent, but be careful, one wrong move could put you one the run from them!

Here’s some feedback from early playtests: